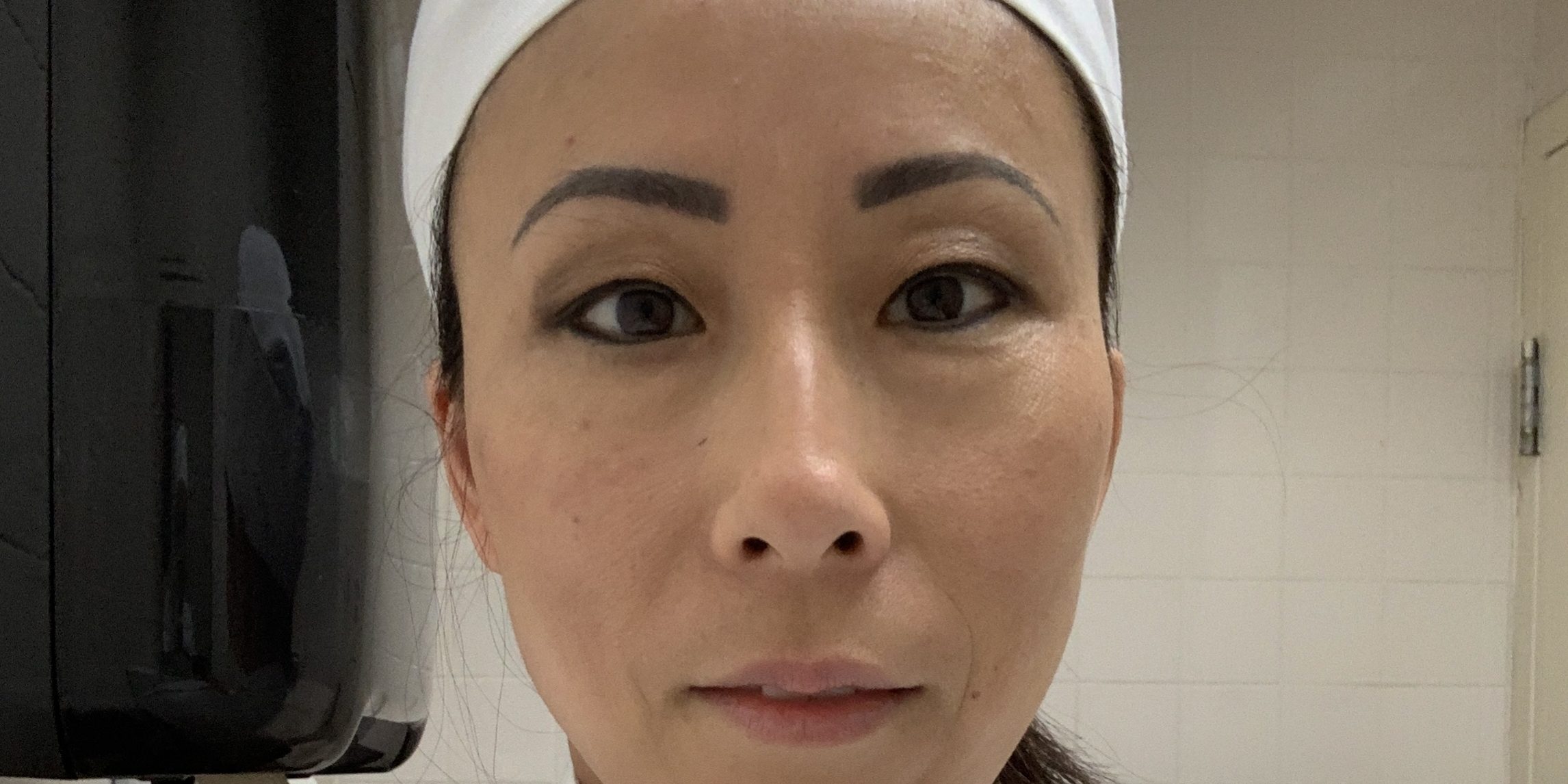 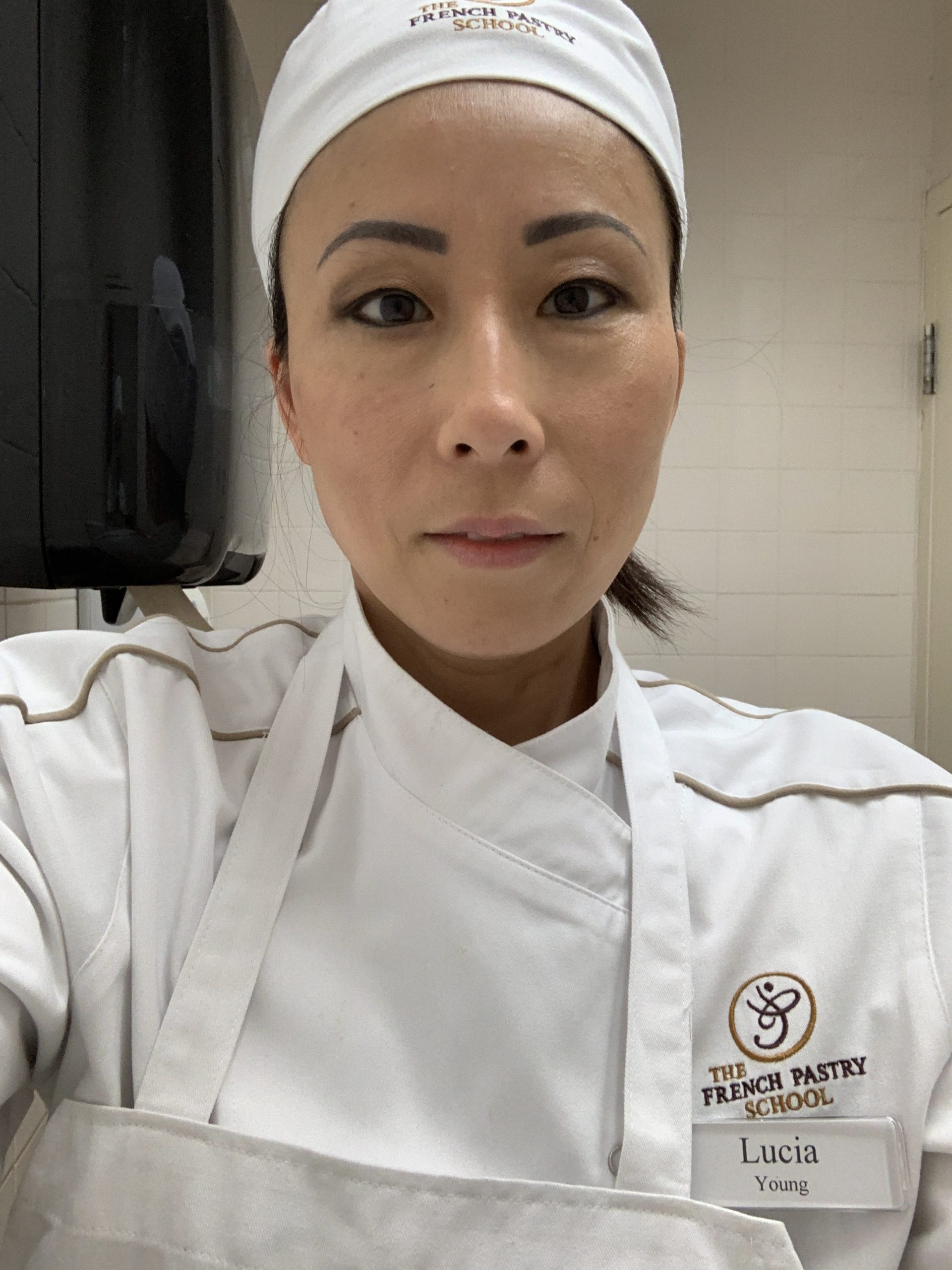 There’s an old saying, “If you do what you love, you’ll never work a day in your life.” For Lucia Young, she’s been blessed to turn her love of baking into a professional opportunity at The Danish Home.

Prompted by her friend’s encouragement, Young took a leap of faith to pursue an opportunity outside of her day job in special education and began researching culinary programs.

Eventually, she applied and was accepted by The French Pastry School in Chicago. The school’s six-month training program appealed to the full-time mother of three kids vs. two-ear programs offered at other schools. She completed her training in December 2019.

Young, who is a resident of Chicago, joined The Danish Home team about a year-and-a-half ago as a part-time employee. When she was hired, The Danish Home needed a back-of-house cook in its kitchen. In time, Young’s role evolved to include pastry chef duties along with cooking.

As pastry chef, Young creates desserts for functions and birthday parties at the community. But her main focus is taking requests from residents to make desserts and cakes.

“They’ll ask me to make my specialty – a chocolate ganache cake. Or if I have strawberries, they’ll request angel food cake with strawberries,” Young said.

Pies and cakes also are a big hit with the residents, she added

Other sweet treats Young whips up in the kitchen include chocolate desserts, brownies, pies, biscuits, and cakes like her vanilla cake with buttercream frosting.

As an homage to The Danish Home’s heritage, Young is teaching herself to make Danish desserts on her own. She has made pain au raisin and is working on mastering Danish pumpernickel bread. She serves these delectable treats occasionally at the community.

“Whatever our residents request, I’ll try to make for dessert the next day at lunch,” Young said.

In addition to honing her culinary skills, Young is working on completing her master’s degree in clinical psychology.

She concluded, “The Danish Home is an amazing place to work. I love being part of the ‘Danish family.’”