I Remember | Warm Memories Live Again This Time of Year 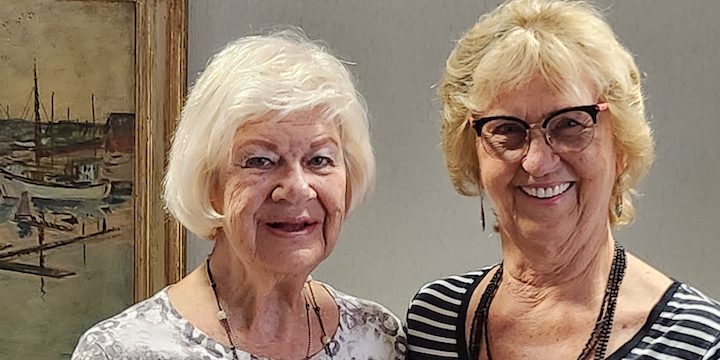 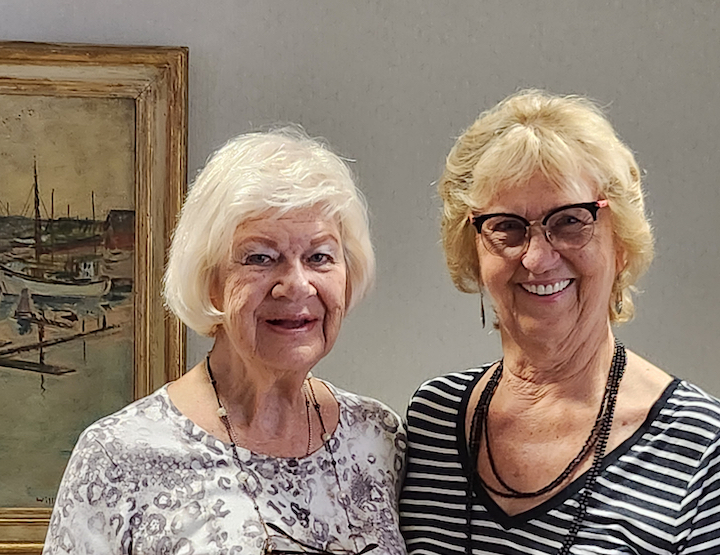 Traditional Danish fare is an important part of the holiday recollections of friends Nora Bogehegn and Karen Frink. Bogehegn was born in Denmark and came to the U.S. during the ‘60s. Frink, of Danish descent, was born and grew up in the Chicago area. Friends for years, they are now neighbors at The Danish Home of Chicago.

“For the holidays, we were a very sociable family: we either went to or hosted dinner parties in the Scandinavian culture, it’s all about eating and drinking,” says Frink. “On Christmas Eve, we’d have dinner and decorate the tree with julehjerter (paper Danish woven hearts) and traditional ornaments.”

In Denmark on Christmas, Bogehegn says, “We’d sing little ditties, Danish songs. To this day, we still sing them.” They lit candles on the Christmas tree carefully and with a bucket of water nearby in the interest of safety.

Danish Christmas is known for its buffet-type meal featuring duck sausages, head cheese, liver pate, herring, and more. “The meal would take many hours in Denmark,” says Bogehegn. “It would take a long time to prepare and hours to eat the different courses.”

A favorite tradition through the generations is serving risalamande, rice pudding with a hidden almond. Whoever discovers the almond wins a marzipan pig.

As the story was written in Chicago Tribune PrimeTime.