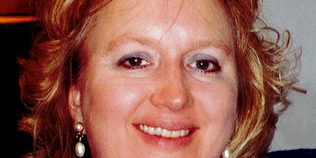 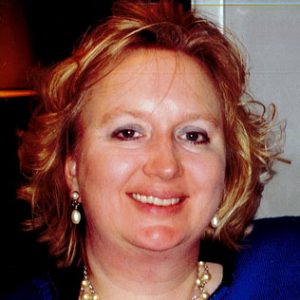 In addition, the Roosevelt University alumna with a master’s degree in marketing communications is a longtime member of no less than eight prominent Danish-American organizations and currently serves as secretary for some of them. Linda has extended family in Denmark and has visited her homeland more than 25 times. She and her family are longtime supporters of The Danish Home.

“The Danish Home is like a second home to me, and I hope to retire here one day,” Linda said. “It has been one of the greatest blessings of my life to interact with the wonderful Danish Home residents, staff, family and friends through the years, and I look forward to growing The Danish Home Foundation.”

When fully realized, the fundraising effort will enable The Danish Home to add a spacious dining room overlooking its garden, modernize the kitchen, bring a new dining room and five suites to healthcare on the first floor, and add five new apartments to independent living on the second.