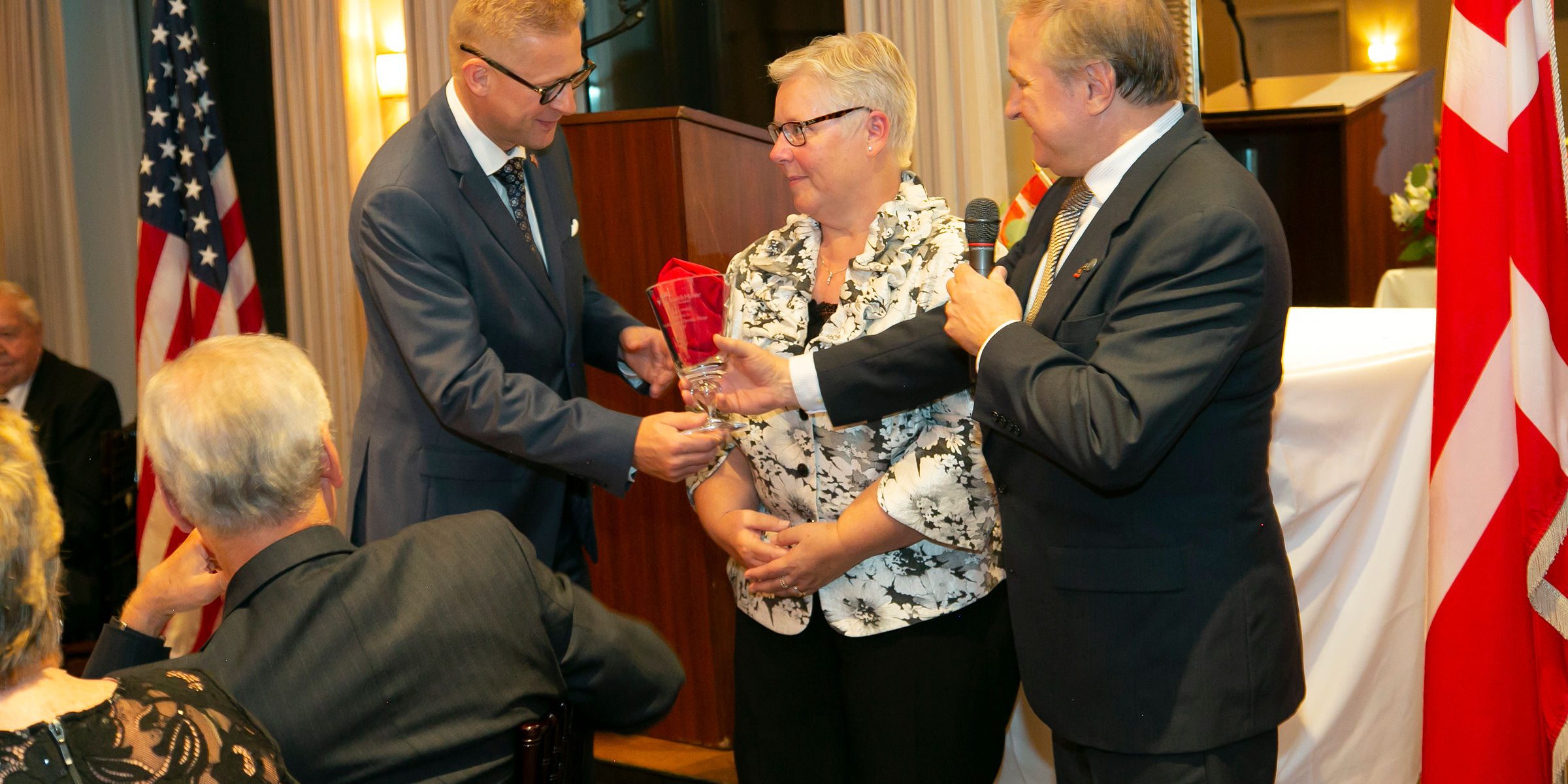 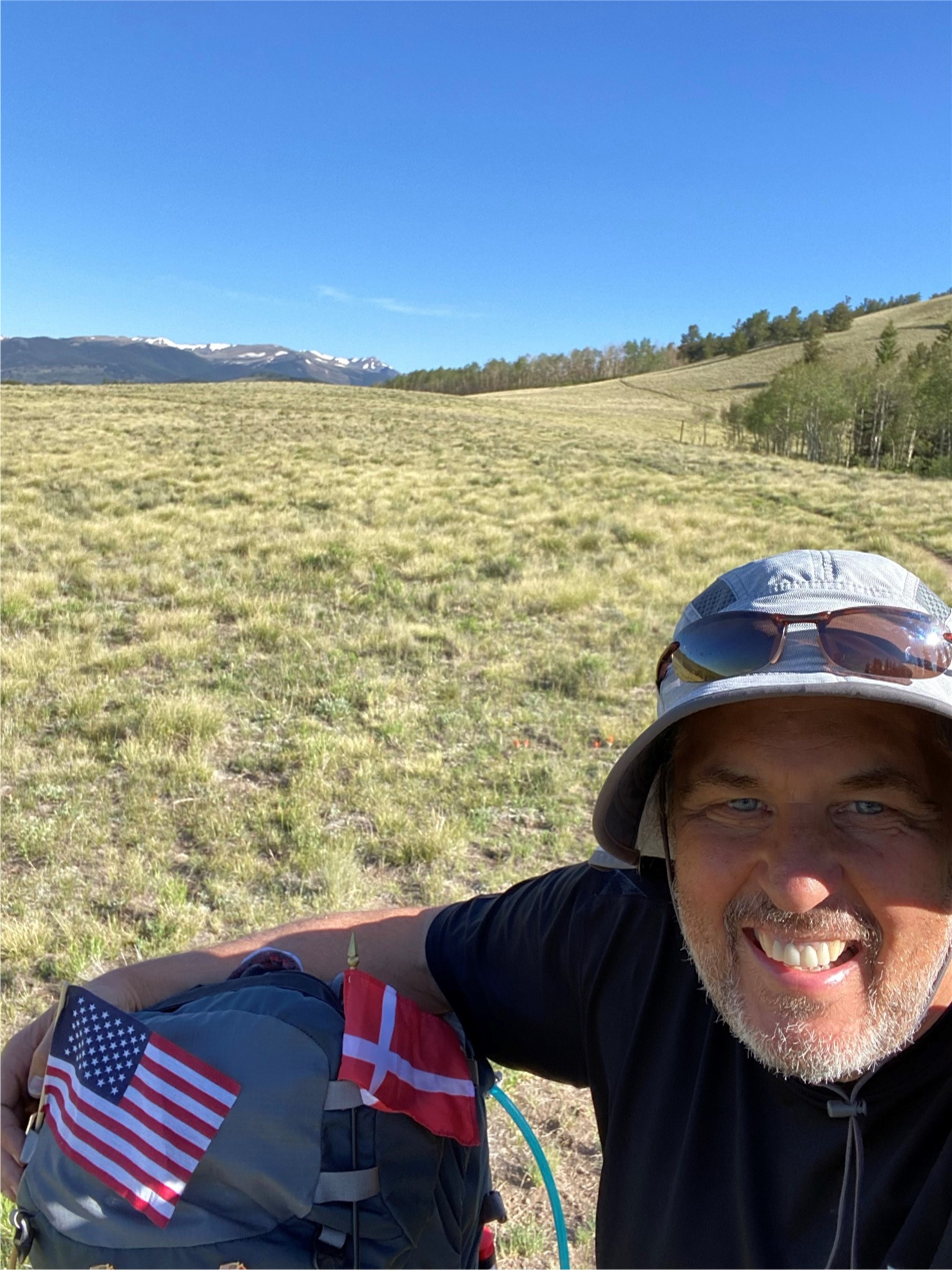 The Danish Home of Chicago is often described as “a boutique senior living community nestled in the historic neighborhood of Norwood Park.” But, as anyone associated with the community will attest, the 130-year-old edifice is so much more.

Extending the boundaries of outstanding care for older adults, The Danish Home is a cultural touchpoint rooted in generations of Danish-American connections and far-reaching significance. It is the personification of Danish-American life in Chicago and beyond.

It is also the beneficiary of robust interest and support from friends and family in Chicago, throughout the U.S., and in the homeland of Denmark. Those close to the home explain why this little community of 40 residents has such big impact.

“The Danish Home is the center of Danish life in Chicago,” said Chris Haxager, a dedicated volunteer and member of two Danish Home boards. To Karen Frink, future resident and president of the Dania Ladies Society, it is part of local Scandinavians’ “circle of life.”

While the home now warmly welcomes residents of all backgrounds, its distinct Scandinavian influence still holds fast in a time when familial ties to personal heritage have begun to scatter and fray.

Quipped Danish-born Lars Rasmussen, president of two local Danish-American organizations, “Everyone is welcome at The Danish Home, as long as they’re plenty happy with Chef Roger’s frikadeller [Danish meatballs] and pictures of Queen Margrethe on the wall. It’s important not to lose where you came from and what you stand for.”

An active volunteer and loyal supporter of The Danish Home, Louise Bruynseels remarked that “The Danish Home has kept its distinction as being Danish, which makes it attractive as a meeting place for Danish-American associations.” Indeed, legions of families and friends have gathered at the home, beginning with Danish immigrants seeking a place to come together with compatriots in a new world.

Said Dan, “We must keep these connections alive and pass them on to younger generations.” Karen Frink also encourages younger involvement: “Volunteer support of The Danish Home needs to come from the children and grandchildren of residents, those who have motive to get on board.”

While distinguished dignitaries (including Danish royalty) and world-famous performers have visited The Danish Home, it is perhaps the annual neighborhood celebrations that remain etched in the childhood memories of generations of people, including those who are now senior citizens themselves.

“I’ve been coming to The Danish Home since I was in a stroller,” said Kim Eriksen, a longtime board member and strong proponent of opening The Danish Home’s doors to people of all ethnicities. Kim’s mother Evelyn (now a resident) and father made sure to acquaint him early and often with happenings at The Danish Home. “I got that special hygge feeling as a six-year-old.”

As much as The Danish Home is rooted in history and tradition, it is even more focused on the future and broader horizons. Currently underway is a $10.5 million capital campaign in support of building improvements and increased charitable care.

Across the U.S. and beyond, new connections to The Danish Home and within the Danish-American community have been forged, and current ones have been made stronger. These efforts to broaden cultural impact have been led largely by The Danish Home Foundation’s development manager, Linda Steffensen, president and CEO Scott Swanson, and some of the home’s staunchest supporters.

The importance of The Danish Home to so many was never evidenced more clearly than during the pandemic. The Danish Home orchestrated two live, virtual events, attracting wide viewership across the miles. The home’s online annual benefit, usually an in-person gala affair, garnered unprecedented support.

In the words of Danish Consul General in Chicago Jakob Skaarup Nielsen, “It’s important to have an institution that reaches back in time but is also here for today and tomorrow. That is The Danish Home.”